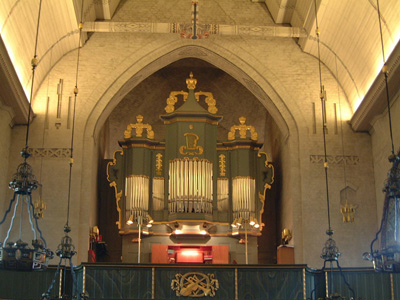 This organ was built in 1967 by Hammarbergs Orgelbyggeri AB for the church in Bureå, Sweden.

The recording of the samples was done in May 2010 by Lars Palo with a M-Audio Microtrack II and two Studio Projects B1 condenser microphones. The recording settings were stereo 24 bit and 96000 Hz samplerate.

This sampleset is created by Lars Palo and Graham Goode. Noise reduction of the samples was made with Nick Appletons Noise Reduce software.

The original specification of the organ is: 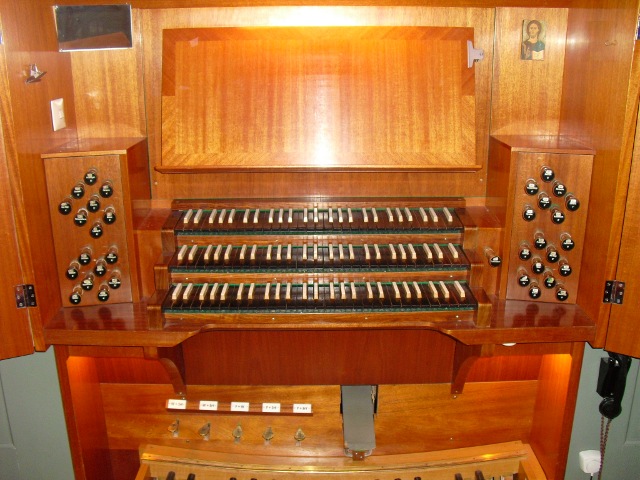 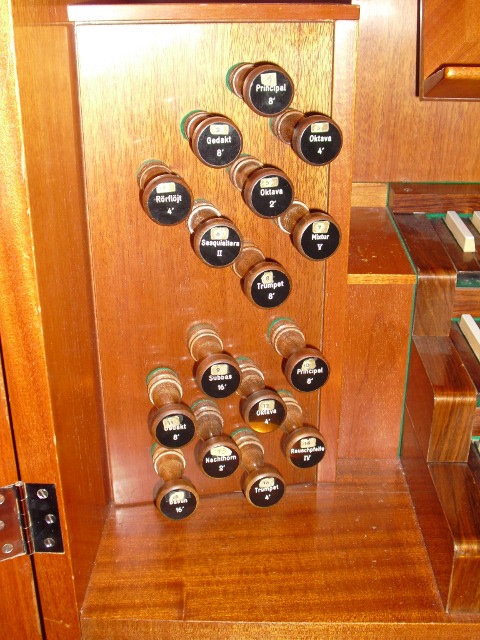 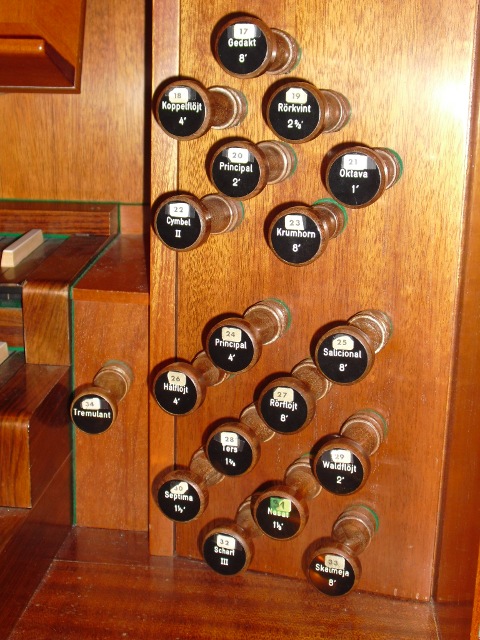 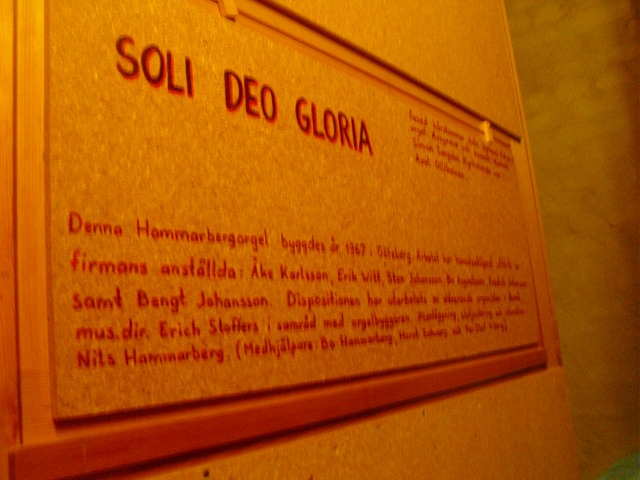 Glory to God alone
This Hammarberg organ was built in 1967 in Gothenburg. The work was mainly done by employees of the company: Åke Karlsson, Erik Witt, Sten Johansson, Bo Augustsson, Fredrik Johansson and Bengt Johansson. The disposition was composed by the organist in Bureå at that time, mus.dir. Erich Stoffers, in collaboration with the organbuilder. Planning, final adjustments and intonation by Nils Hammarberg (assistants: Bo Hammarberg, Horst Schuarg and Per Olof Viberg)

(in small print to right)
Facade from the previous organ in the church. Inspector and consult Simon Langsbo. Vicar was Axel Ollikainen. 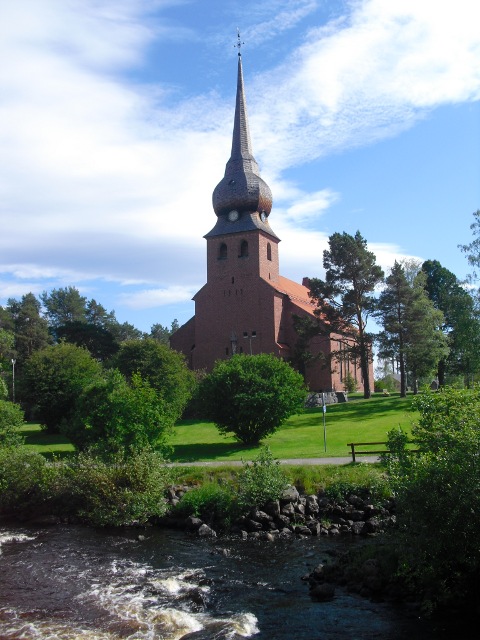 Screenshots from within GrandOrgue:

With the GUI console addon: